Being Whole In Your Singleness.

October 3rd 2009, a very insecure girl was making her way through the mall. She was with one of her best friends and one was going to get her nails done. While they talked one friend reminded the other friend that it was time to pay their phone bills. The friend who was getting her nails done had asked the other friend to put the phone in her name because she did not have good credit. Well that friend also stated that she would get the money from her boyfriend but later on decided that her own money was only being used for one purpose to get her nails done and that was it. Weeks then passed and that friend never paid her share of the bill. Well, all I can say is in the midst of this fallen friendship I learned about not trusting anyone but Jesus.

I learned a lot in my 29 years of life. I learned about friendships, companionships, and relationships. Through finding who I was in JESUS and keeping that at the forefront. I learned that some Ships have to wreck.

QUOTE: It might hurt to walk away but that will never compare to the pain of staying. Don’t let the fear of loneliness keep you in a relationship that should have never had course in your life and therefore needed to wreck. Rickell.. Take how many minutes you need to take this in…….

I had to learn from this girl though. I know I know I should have never taken this route. I thought she was cool to hang around and she had all the guys in town liking her, so I thought I would be cool to wrong. A real friend helps you in life and no matter what is just a phone call away. While praying about this it hit harder than anything else because she was what I thought my only friend. But clearly, the BIBLE says In Philippians 2 verse 4 Look not every man on his own things, but every man also on the things of others. So, I thought that me being a good friend to her would in return have her be a good friend to me. Oh my how I was wrong.

My first relationship with a man was supposed to be with my dad. However, my Dad was empty so he had no reason filling me up. See my Dad a was trouble teen and did not know where to turn. He got to graduate school but had to turn himself into jail right after and spent some years there. Can you imagine having to go to jail as a teenager? Well, the results of that came with more turmoil than growth. See, his Dad died when he was only three, leaving grandma to raise nine kids on her own. So my Dad never knew my grandpa all he had was female showing him how to be a male and at that a black male. Though she did all she could do she later became a catholic and never introduced him to Christ. So my Dad could only hold me for so long. Later in life when I came along he had a real bad anger issue and began beating my mother and cussing us out. It was at this very moment I knew I needed to be filled with something I just did not know what.

In this case I learned what was a Father and what was not. I learned to never think that all men were the same and that some were not raised right.

The first memory I ever had, was me and my mother singing Hymns and Spiritual Gospel songs. My Mother is awesome and at this time she was a stay at home Mother. She was the first to introduce me to Christ, my Savior, and my Redeemer. I can remember it like it was Yesterday, my Mother being in the kitchen and me being in the living room. She brought me two paper plates, a stapler, and rice. Little did I know she knew how to make a tambourine. We sung can’t nobody do me like JESUS and other Gospel hymns.

In this case I knew we were warriors for Christ. Now looking back at that moment my Mother was going through a lot and still knew to praise Jesus through the bad. I knew my Mother knew who she was through Christ and who Christ was to her.

BE FRUITFUL AND MULTIPLY AND REPLENISH THE EARTH AND SUBDUE IT. GENESIS 1:28.

Being the youngest out of four (1 biological sibling on my Mother’s side and two step-siblings).

I would be called the spoiled child by my sister. Yes, that was me for a little point in time. If you want to know how spoiled I was: on all their birthdays I still got a cake as well. Now I know that was not right but at the time I did not know. Well my sister took notice of this tradition, and immediately it was stopped.

So in this relationship I learned not to have a favorite or play favorite to any of your children. GOD Loves us all the same. So to my sister I am so sorry that this took place. Please forgive me.

When I read about relationships in the BIBLE I realized it starts at home. Not in the world but in our houses. I realized now that GOD has always called in to companionship from the beginning.

In GENESIS Chapter 1 Verses 26 through 31. GOD showed us how we should conduct ourselves as Children made in the image of him. How we should have authority over basically everything.

GENESIS Chapter 1 verse 27 says: So GO created man in his own image, in the image of GOD created he him; male and female created he them. I this verse I look at it as if we are made in his image we should look like him wherever we go. Meaning late not look so much like the world, Ladies less makeup is okay and even I’m guilty of this as well.

SO I just covered about every relationship you could ever have: friend Mother Father and Siblings….. So here are a few questions for you.

In The HOLY BIBLE we see a lot of very strong GOD fearing men Like Noah. Noah had a wife, three sons, and three daughters-in-law. Noah heard God’s Word and not only hear but obeying, begin building the ark. Even before the storm, Noah had no other option because of his relationship with God. See what I have noticed in the Relationships GOD has with the men and women in the BIBLE they all knew HE Was and Is to them. So, In Noah’s confidence in GO she not only adhere to GOD”S Words but obey. By Noah’s obedience, only eight souls were saved.

I reminded of Noah’s obedience when I see GOD’S covenant with men. When I see a rainbow after a storm, I think of GOD mercy on me and us. It tells me that no storm can outlast GOD’S Love to us. GOD promises are always good and can never fail.

What are somethings you as believers can learn from Noah commitment to GOD?

Are you building what GOD is calling you to build?

Many relationships in the BIBLE still captivate my mind, like Abraham and Sarah. Abraham and Sarah became parents together in their 90’s (if that does not show you how Good GOD is). However, halfway through their marriage, Sarah stopped believing in GOD promises. She stopped believing so much she had her Egyptian maid sleep with her husband Abraham. While that mistake was made, Ishmael was made in that. I have to wonder if Sarah would have just waited Isaac would have been born a lot sooner. I wonder by Sarah making that choice was the reason she had to wait an extra thirteen years for Isaac. We will only know when we make it to Heaven to be with Jesus (I know I have so many questions to ask him when I get there).

What are you waiting on GOD to Show you?

Or is GOD waiting on you?

So there is one relationship I have yet to speak on. it’s rough because the person is still learning how to love there self. That person stated that the reason so much happens to them is a result of them allowing it to happen. Yeah, that person knows that they could not change anything but chooses to just love instead of hurt. Yes, that next relationship is… ME

Well, I don’t know what to type but here I go.

In my singleness learn that it is my time to be made whole. Yes, after all those relationships I never got to be me. Yes but what I did find out that I’m whole with JESUS. He completed me, not what men think about me. That is why it is so important to live your life to the fullest when you are single. While your single you can take up a career, enjoy traveling, got out to concerts, bills are cheaper and other things as well. I say this because if it had not been for GOD healing me after everything I been through I don’t know where I be. See I was not ready to love after my dad hurt us so bad but by giving GOD that part of my life I’m Healed in that area. I’m so healed that one day before my birthday 3 years ago my Dad gave his life to Christ and got baptized on that day. The best birthday present ever thanks, GOD. Out of the blue my old friend came and apologized to me and then started letting her five kids go to Church with me every Sunday to this day the still go to church.

Also, one Sunday her Daughter stated that the best thing that she received on Christmas was her BIBLE. Or, my sister (her being pregnant) and her three kids two kids getting baptized together along with my best friend’s daughter as well. I say all this because what happens if I would to jump into another relationship and did not know myself. Not only not know myself but have to take care of my husband and children as well. I could’ve had a mental breakdown. That is why I’m so happy some ships wreck so that I could find myself. In finding myself I enjoy who I am becoming and where GOD is leading me to go in JESUS name. I can only imagine what the next relationships in life are going to be like, theses have all made me be a better person, to forgive and forget, and to learn not everyone is meant to onboard with you.

As Always with Love, Rickell.

Thank you all for your love and support. God bless you guys. What would you like for us to write next? 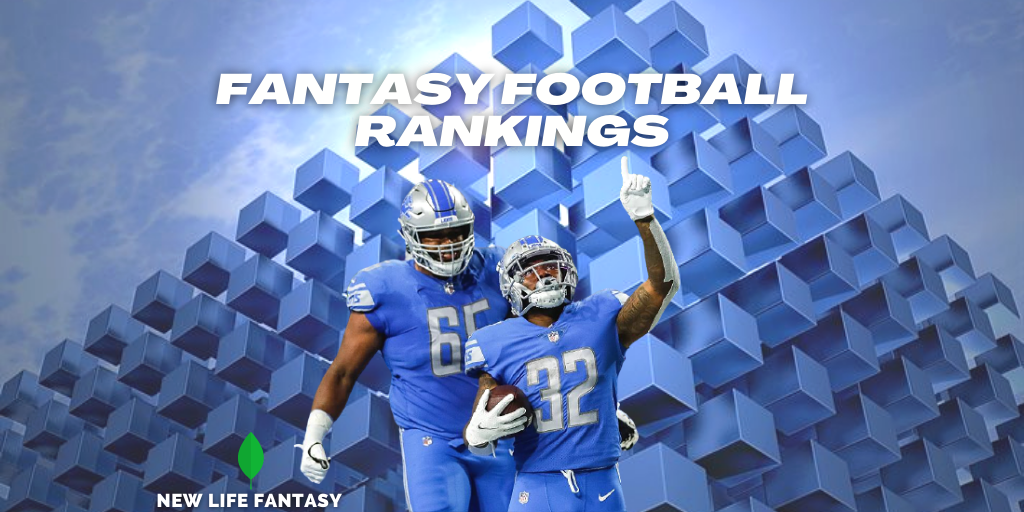