Edrice Femi “Bam” Adebayo was born on July 18, 1997 in Newark, New Jersey. He was given the nickname “Bam Bam” from his mother after he flipped over a coffee table at age one in a similar fashion to Bamm-Bamm Rubble on The Flinstones.

Adebayo attended high school at High Point Christian Academy in North Carolina. As a senior, he averaged 18.9 points, 13 rebounds, 1.5 assists, 1.4 steals, and 1.4 blocks. Adebayo was a five-star recruit and considered one of the best high school prospects of the 2016 class.

Adebayo spent one year in the NCAA playing under John Calipari for the Kentucky Wildcats. In his one year at Kentucky, Adebayo averaged 13 points, 8 rebounds, 0.8 assists, 0.7 steals, 1.5 blocks while averaging 60% from the field in 30.1 minutes per game. He led Kentucky to the “Elite 8” before losing to the eventual champions North Carolina Tar Heels.

Shortly after the tournament, Adebayo declared for the NBA draft. In the 2017 NBA draft, he was selected with the 14th pick in the first round by the Miami Heat.

Since the Miami Heat were loaded at the power forward/center position, there wasn’t a lot of playing time to go around. Hassan Whiteside, James Johnson, and Justise Winslow made it hard for Adebayo to play more than 20 minutes a night.

With James Johnson looking at a decrease in minutes, Adebayo was set to take a step forward in his second year. He went from 19.8 minutes per game as a rookie to 23.3 minutes per game, which led to a rise in Adebayo’s overall numbers.

With two years of pro experience under his belt, Adebayo was hoping to take an EVEN bigger step heading into his third offseason.

Over the 2019 offseason, Whiteside was traded to the Portland Trailblazers, which opened the door WIDE OPEN for the talented 22-year-old out of Kentucky. Adebayo was looking at a HUGE bump in minutes as one of the leaders for a young Miami Heat team.

Adebayo has DOMINATED this season averaging 16.2 points, 10.5 rebounds 5.1 assists, 1.2 steals, and 1.3 blocks while shooting 57% from the field in 34.4 minutes per game. INCREDIBLE. In nine-category leagues, Adebayo is the 42nd ranked player according to Yahoo Fantasy.

Before we get into Bam Adebayo’s Dynasty Outlook, let’s take a look at his per-36 numbers every year since entering the NBA:

UNREAL. When given the minutes, Adebayo undeniably FILLS the stat sheet. Ever since college, Adebayo has shown incredible charisma and passion for the game, which matters when selecting a player to put on your dynasty team.

The most underrated stat he provides is his assists. He is one of the best passing big men in the game. His 5.1 assists per game this season proves that. Out of all the centers in the league, Adebayo is second in assists behind Nikola Jokic.

The GAUDY stats he’s putting up this season is what you can expect from Adebayo for the next 5-plus years. He is a double-double machine who can rack up steals and blocks while providing stellar field goal percentage.

His game does have FEW minor blemishes. First, he doesn’t shoot three-pointers. This isn’t a huge problem with so many fantasy players shooting three-pointers nowadays. The lack of three-pointers shouldn’t be a deterrent when deciding on when to take Adebayo in your fantasy basketball dynasty draft.

Second, he is shooting a below-average 71% from the free-throw line. He won’t destroy your free-throw percentage, but he certainly won’t help you compete weekly in that category.

Bam Adebayo is a bonafide Top 30 overall option in dynasty formats. The only blemishes to his game are his lack of three-pointers and below-average free-throw percentage.

If you’re punting Free Throw percentage, Adebayo gets vaulted into the Top 25. If you plan on drafting Adebayo within the first three rounds of your fantasy basketball dynasty draft, make sure to build around him with plenty of three-point shooting since he won’t provide any for your fantasy team.

If you can overlook those minor blemishes, Bam Adebayo is capable of providing your fantasy team with ELITE stats in SIX categories. His production in points, rebounds, assists, steals, blocks, and field goal percentage makes him an early-round target in all fantasy formats.

He’s a fantasy BEAST and should be drafted like one in both dynasty and redraft leagues next season. He won’t turn 23 until the offseason, which gives him both a high-floor and high-ceiling in fantasy. Don’t let him slip past the third round.

God bless all of you! 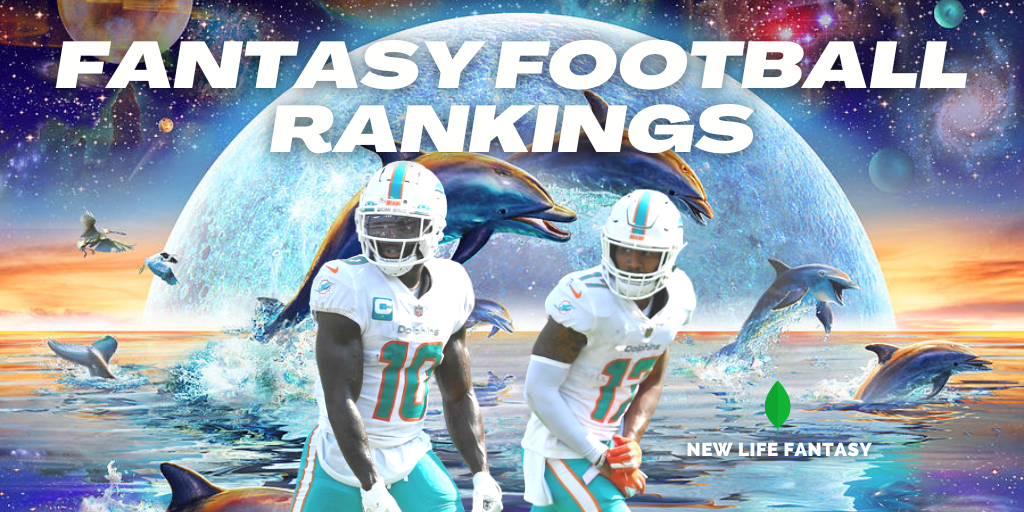 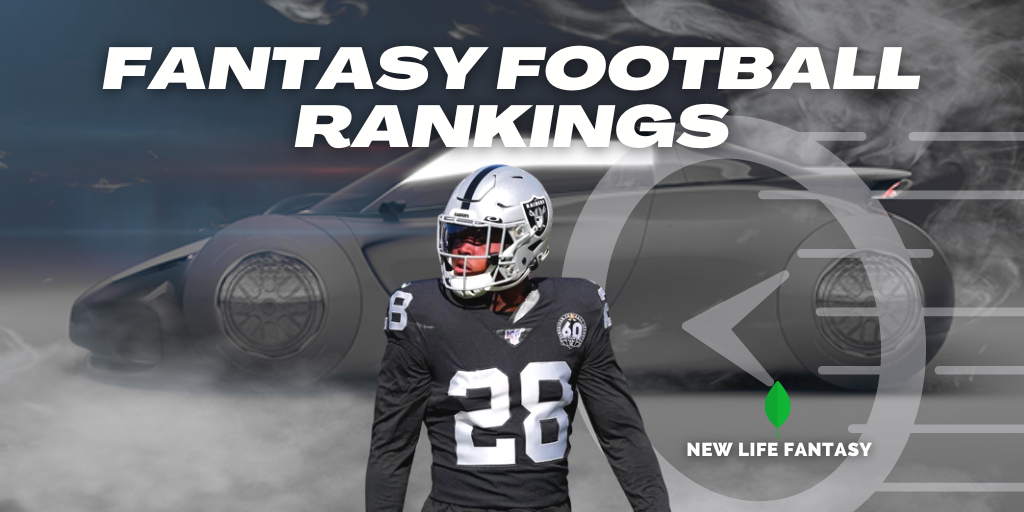 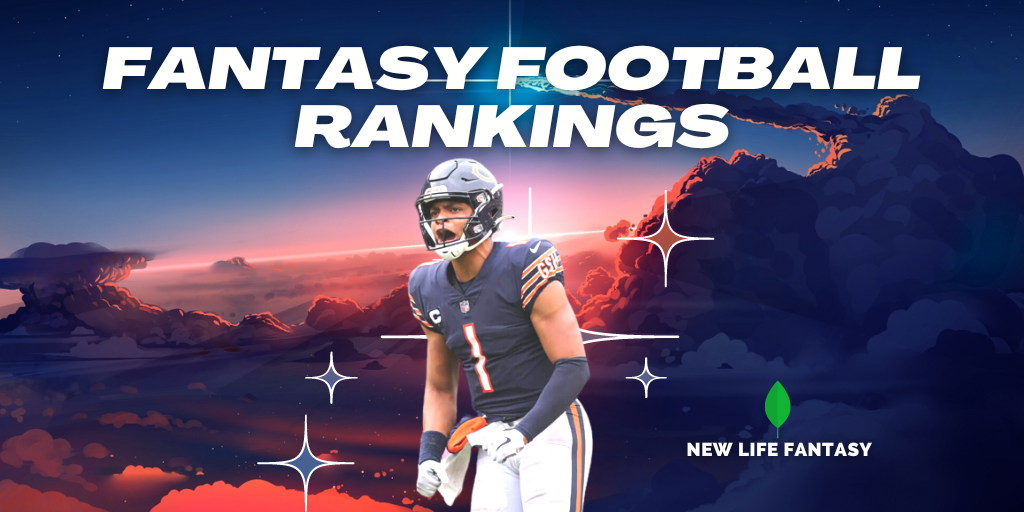